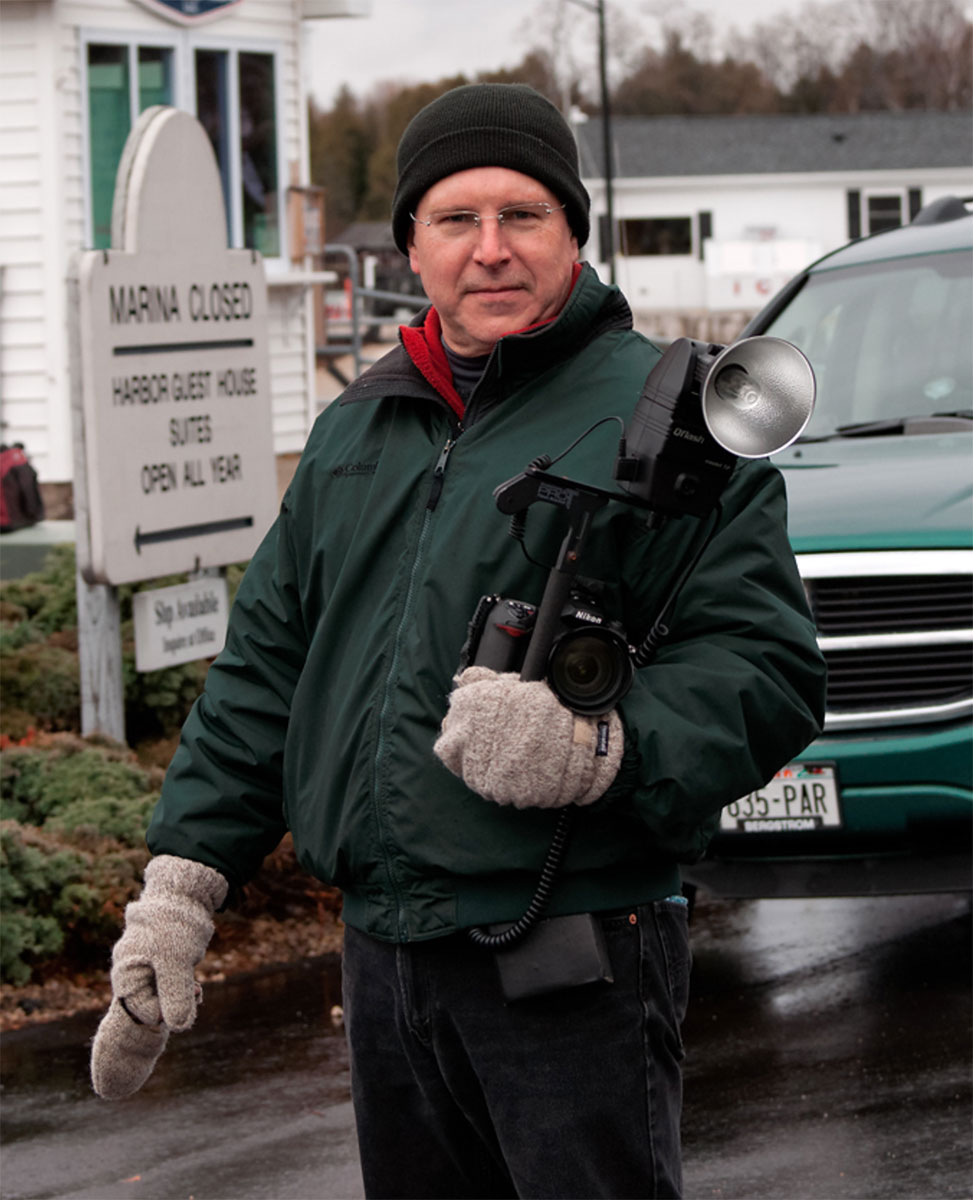 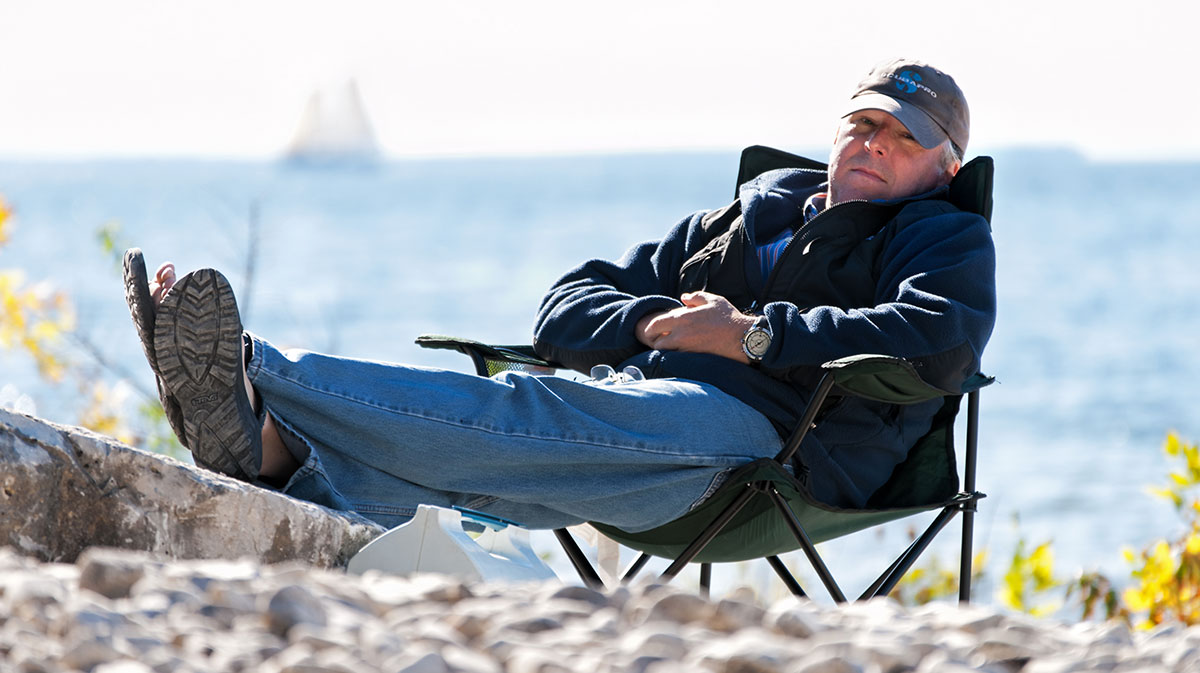 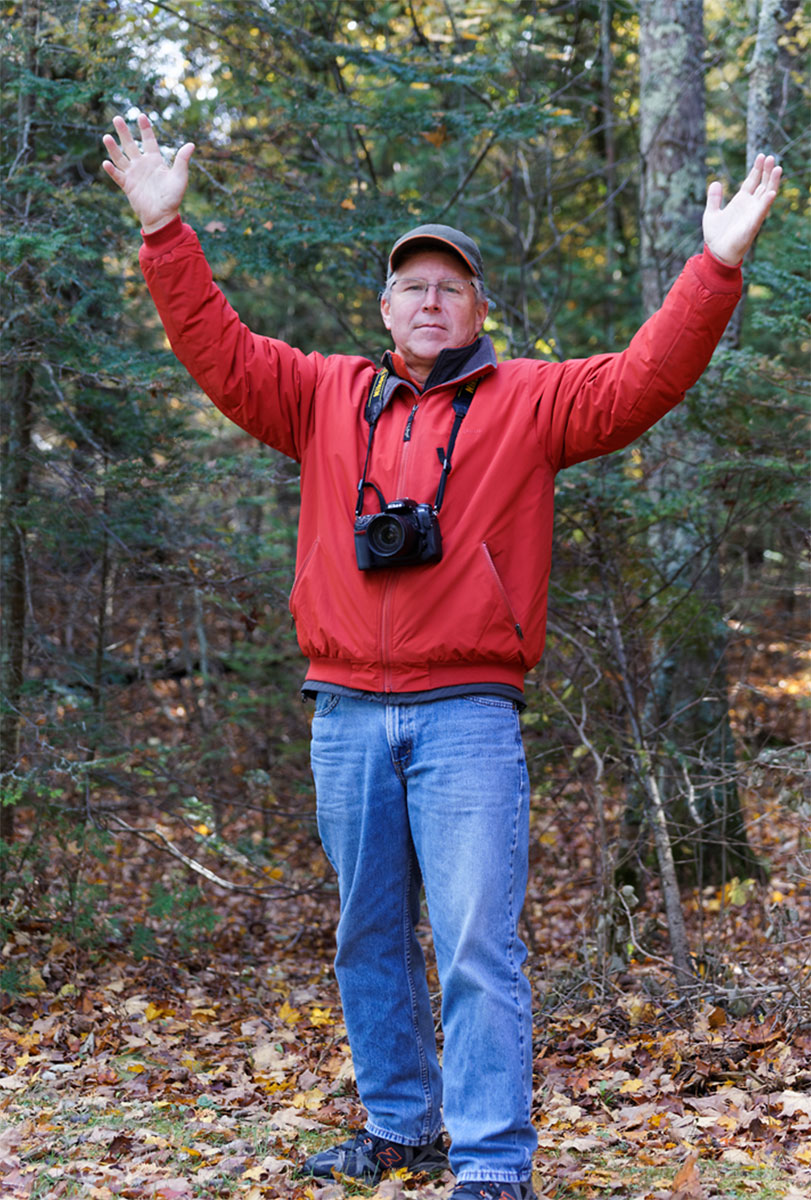 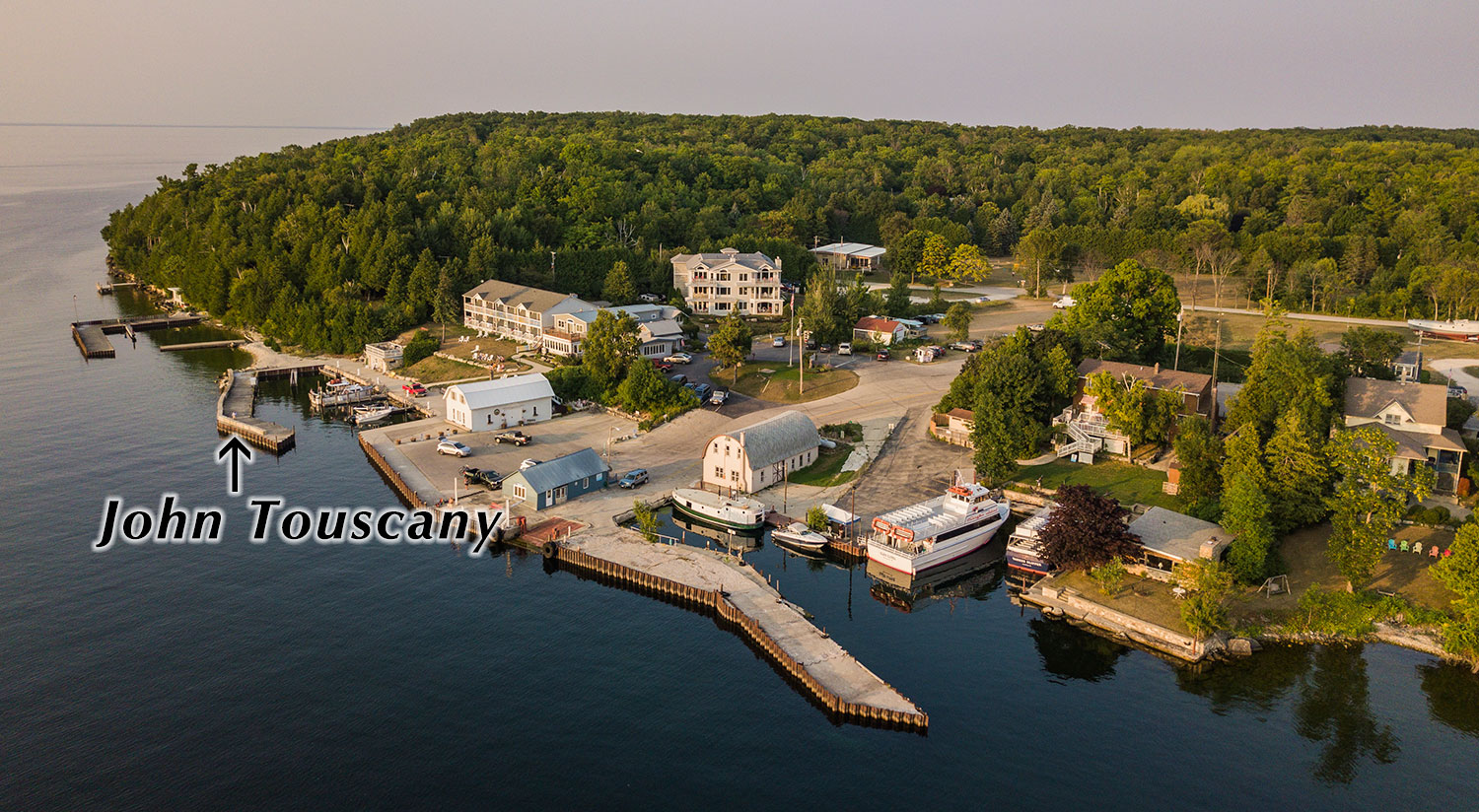 Since picking up a camera and learning his way around a photography darkroom in high school, photographer, John Touscany has been creating compelling visual imagery with his camera.  In college, John became a photographer for the award-winning school newspaper, The Spectator and later became its Photo Editor.

After graduation, John made his way to the Twin Cities where he worked in marketing while continuing his photographic studies at the Minneapolis College of Art & Design.

In the “Film Day’s” John sold cameras at National Camera Exchange, worked in sales for a commercial photography lab and finally set out on his own as a freelance photographer and photo assistant.

As the “Digital Age” approached, John took classes at Northeast Wisconsin Technical College, (NWTC) learning Adobe Photoshop and other image applications.  Like many others, John made the leap to digital photography and never looked back.

John Touscany’s commercial photographs have appeared in catalogs, annual reports, magazines, print ads, newspapers, and brochures.  And now many places on websites and the internet.

As he saw so many of his images being used on the internet, John Touscany returned to school at NWTC to learn and receive a degree in web design and development. John now offers website packages that include photography.

With the advent of drone technology, in 2018 John became an FAA licensed drone pilot and also provides photography and video using his drone flying skills.

In the summer, I vacation at a family cottage on Higgins Lake, Michigan.  About 3 hrs. North of Detroit off of I-75.  To get away from the lake and cottage today, we kayaked and fished the Cut River which flows from Higgins Lake, past Marl Lake all the way to Houghton...

When I visit Higgins Lake, MI, I always look for an opportunity to fly my drone and show off the clear waters of this beautiful Michigan lake.  I was fortunate to capture a pontoon boat traveling to Treasure Island this day.  Happy Memorial Day! #dronephotography...

Timing is everything.  This large cherry orchard on Hwy. 42 just south of Ellison Bay, WI provided me with a wonderful landscape of white and green.  I was in Door County last week and the cherry blossoms still had not popped out.  Wait a week and this is what you...